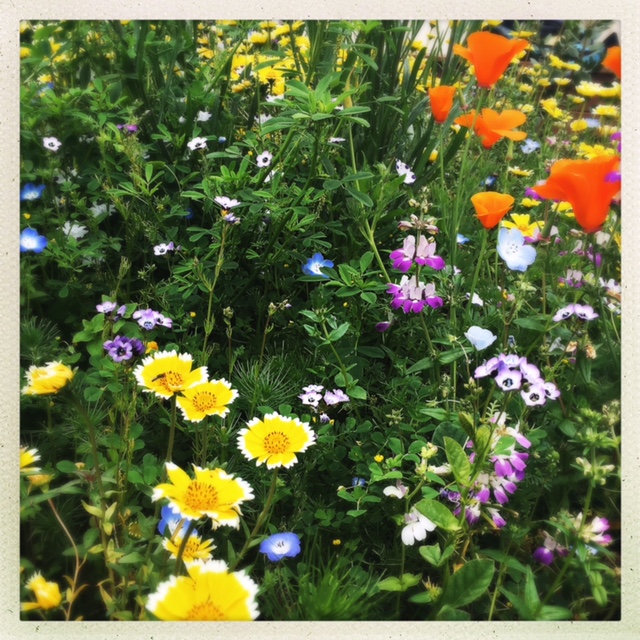 Dissent, at its core, is not an exercise in screaming to be heard. Dissent, at its most fundamental, is a sustained conversation that confident, perceptive leaders – and healthy leadership infrastructures – actively nourish. Why nourish them? Systems and cultures that actively discourage dialogue, disagreement and dissent (and their many intersections and overlaps) do not succeed in making those feelings and attitudes disappear; they simply push them into more marginalized spaces -spaces that often magnify them in intensity and conviction.

In dissent-averse environments, the ideas that run contrary to the established permissions set by the leader (what we can talk about, what we can not talk about) continue to exist outside established conduits; these ideas may end up taking deeper root (drawing energy from the downward push of the power structure, responding in kind with equal force) than if they had been allowed to breathe in the first place.

Dissent is nothing more than the instinct possessed by all children to ask questions of the world around them; testing reality, then looking for an explanation for it – all the while projecting their own vision of what it is and what it means. Some truths are absolute: the physical universe, the wind on our face, hunger in the belly telling us to nourish the organism. Ideas may begin as ephemeral wanderings of an individual conscience, but they can have very concrete outcomes; human communities coalesce around ideas – they become as tangible as sunlight’s warmth on skin.

How does a follower contribute to #leadership development rather than become a critic of leadership failings? #thursdaythoughts

Too often dissent is seen as a negative force – a subversive energy – because leadership cultures and structures provide no space for it. Consider the thought above; how do you, in your leadership role (as a parent, teacher, civic leader, CEO…) provide your followers with easily available means to give you feedback? If we do not provide the opportunity, people will create alternate (rogue) pathways.

GOP chairman tells a dozen agencies not to turn over info for FOIA requests https://t.co/dLY70oeDHB pic.twitter.com/tGVGMiDa4f

There are many organizational leadership models, from nuclear household to national government. Models that are attuned only to what the leader/s say, do and think (or what the organization thinks they think) certainly produce results – but ultimately are these results in line with the leader’s core desires? Often a leader may have good intentions, but suffer from poor people skills, low emotional intelligence, or plain, simple bad methodology. Under these conditions, good ideas can wither instead of take root.

I have witnessed organizations (with degrees of disunity), after pushing out unpopular leaders (a body rejecting a toxin), come together in cohesive vehemence to scrub themselves clean of all imprints those leaders left behind – alarmingly, even the good ideas. A weakness we have as people is our perception of a concept based on its source. Trust runs deeper than logic.

"Responsible disobedience" is something schools, leaders & communities must cultivate. How else is #progress made? #education #leadership https://t.co/k3rDjWiCfS

Lack of dissent usually engenders a perceived (superficial) order; when argument is not encouraged (or modeled), people take it to the parking lot.

Opening up the space for dissent does mean that certain toxic elements will feel free to air their voice as well (where do these voices not exist?). This is a necessary opportunity cost when we cut open the (often calcified) organizational epidermis to assess (and address) its state of health.

Sometimes it is quite likely that “they” have something important to contribute (vaccines are made of small pieces of the disease from which we require immunity). Writing off any voice based on our relationship (or lack thereof) with them – our history with them, our opinion of them, our disapproval of them – means adopting a stance we have (in theory) openly resisted as leaders asserting a culture of openness.

Confident and perceptive leaders understand that there will always be a degree of “misinformation” – or, at the very least, information that diverges from their version. Usually this is just the process of other people making sense of something; because they are a different person experiencing it differently, leaders shouldn’t look at it as defiance or willful ignorance. You may have created something with a particular intent; the only way it will gain traction is through others absorbing it and making it their own. For the idea to live it must be able to flex. “Participation is the only change process.” – Wheatley

Ongoing and transparent communication (personal, digital) means that not only will the leader generate more confidence and less mystery around an idea – they will also get feedback that can help shape the idea into something better.

Dissent with oneself is critical as well. If occupying positions of leadership teaches us anything, it is to maintaing a vigorous challenge to the ideas of authority and hierarchy to which we often, unconsciously, default.

Leaders must be watchful about all decisions coming through them. Important to also allow other's ideas to play out even if you disagree.

2014 was the Year of Being Transparent.

2015 was the Year of Moving Beyond Friendship, Beyond Agreement.

2016 was the Year of Supporting the School Administrator.